It was following the International Lacrosse Federation’s (ILF) Men’s World Series in Perth, Western Australia in 2002 that the concept of holding “a tournament with an international focus in Adelaide” be conducted. It was agreed that one of the reasons for the tournament would be to “foster lacrosse in the Asia Pacific region.” The initial ASPAC Championship in South Australia in 2004 was a men’s only invitational tournament played at the Glenelg Lacrosse Club’s facilities at Barratt Reserve………………….Read the full history of the ASPAC’s here. 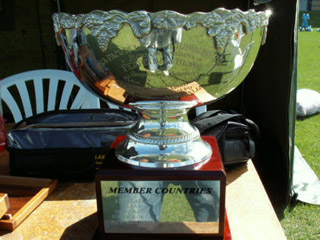